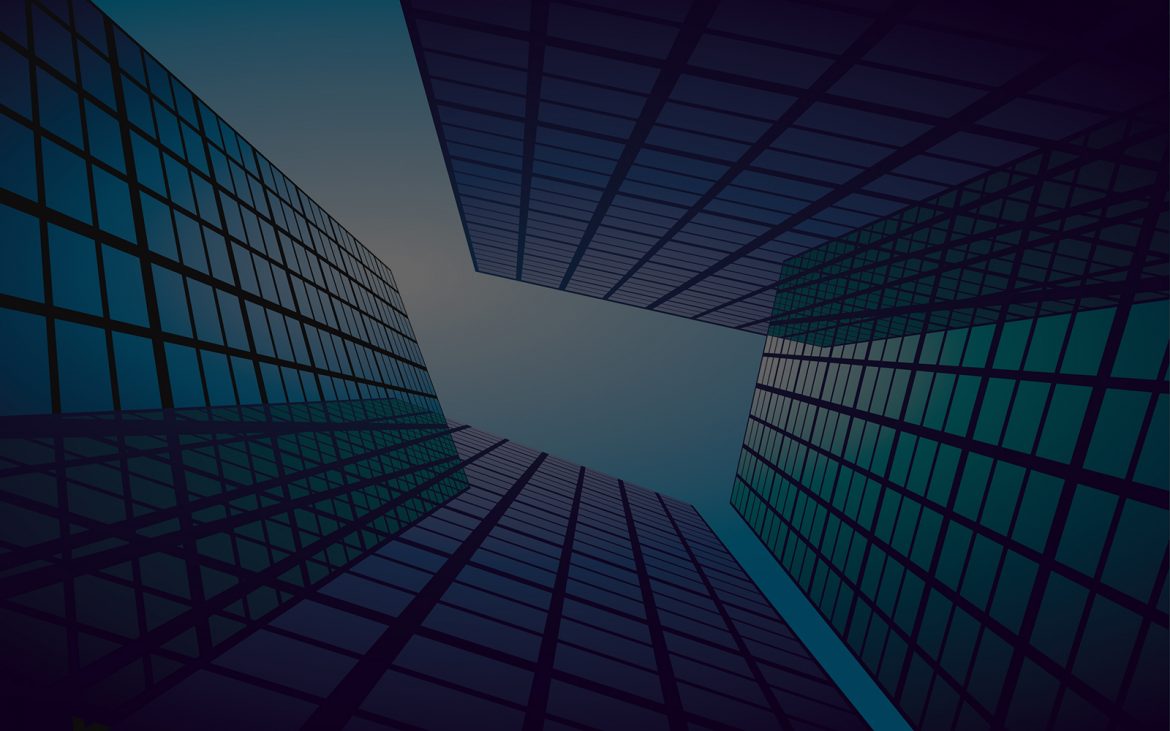 Their goal was to provide these smaller companies, many of the same benefits of single parent captives then enjoyed by large corporation, including ownership, control, and underwriting profit.  At that time there wee few group captives owned solely by their insureds, and the policy issuance (fronting) and reinsurance needed could be a challenge to secure.  Unlike today, when many of the large, casualty insurers are very interested in group captive business, in the early 80’s few were clamoring for the opportunity to service a small, fledgling group captive.  George and Karl were undeterred.

They began working with a small group of nine entrepreneurial companies with an approximately 1.5million combined premiums and formed the first heterogeneous member owned group captive Raffles Insurance Limited.  At the time, may thought that heterogeneous group captive were not feasible, yet Raffles quickly grew in size and popularity and its pioneering success led to the formation of more group captives, both heterogeneous and homogeneous.  In fact, the frequency/severity formula developed by CRI together with the founding members of Raffles, has been utilized by all CRI captives and may others in the industry.  So, Raffles has not only been an important catalyst of growth and development in the group captive industry it has serviced as a model group captive for all its successors.

Over the years CRI has borne witness to the impressive success of Raffles and its many achievements and milestones for which its dedicated member owners are due credit.  In June 2000 AM best awarded Raffles a financial strength rating of A- (excellent) VIII which was most recently affirmed in July of this year.  In 2009 Raffles was the recipient of the prestigious Captive Insurance Companies Association (CICA) outstanding Captive Award.  However, perhaps more important than any accolade, is Raffles impressive growth and results.  Today, Raffles has 345 best-in-class member companies which generate $225 million in annualized premium.  Since its inception, it has paid over $300 million in distribution to its shareholders.